Deprecated: The $control_id argument is deprecated since version 3.5.0! in /var/www/solutions.interpixel.hk/public_html/wp-content/plugins/elementor/modules/dev-tools/deprecation.php on line 304
 Beatles Tomorrow - InterPixel Solutions
Skip to content
Back
App
June 1, 2016 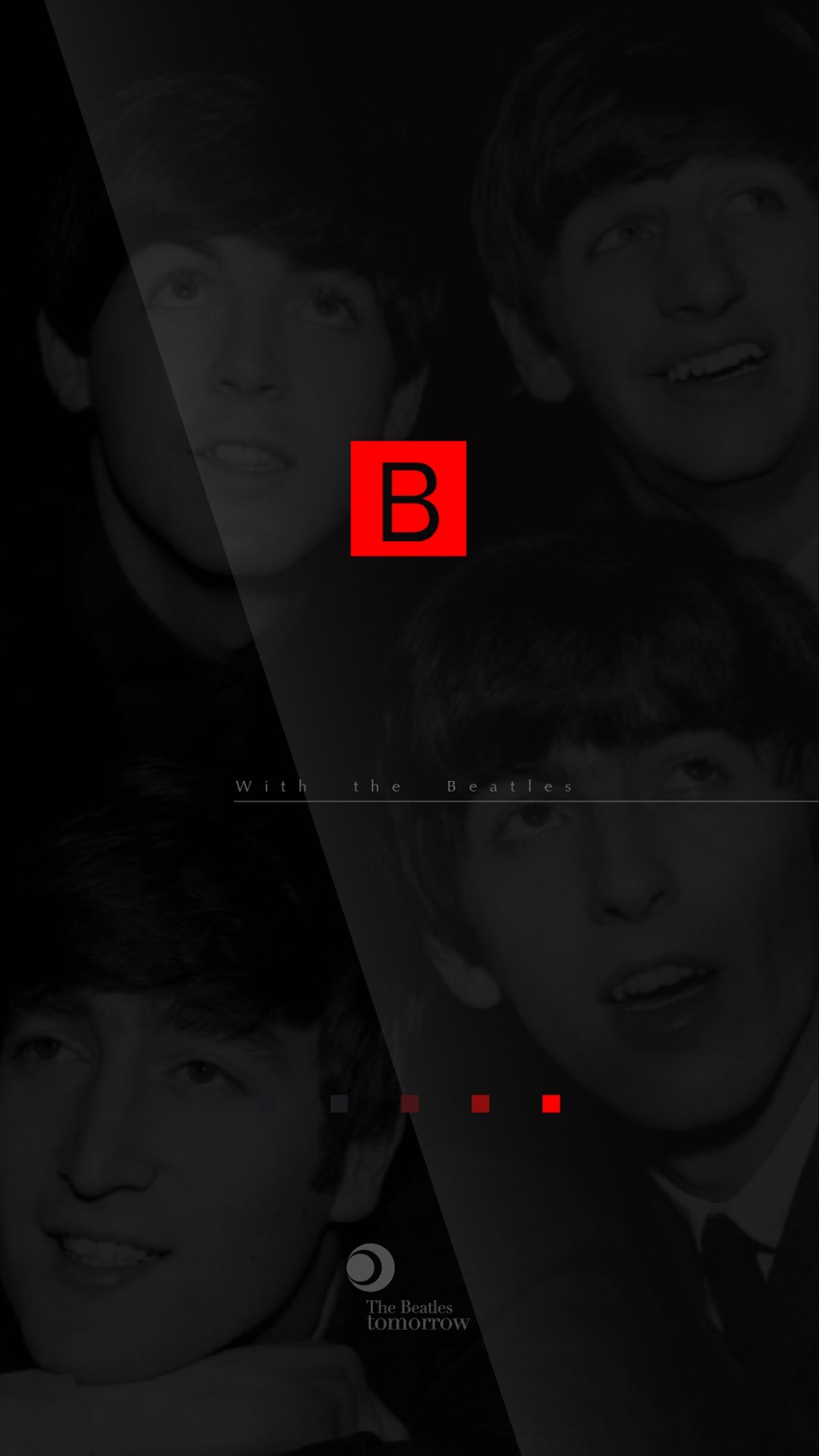 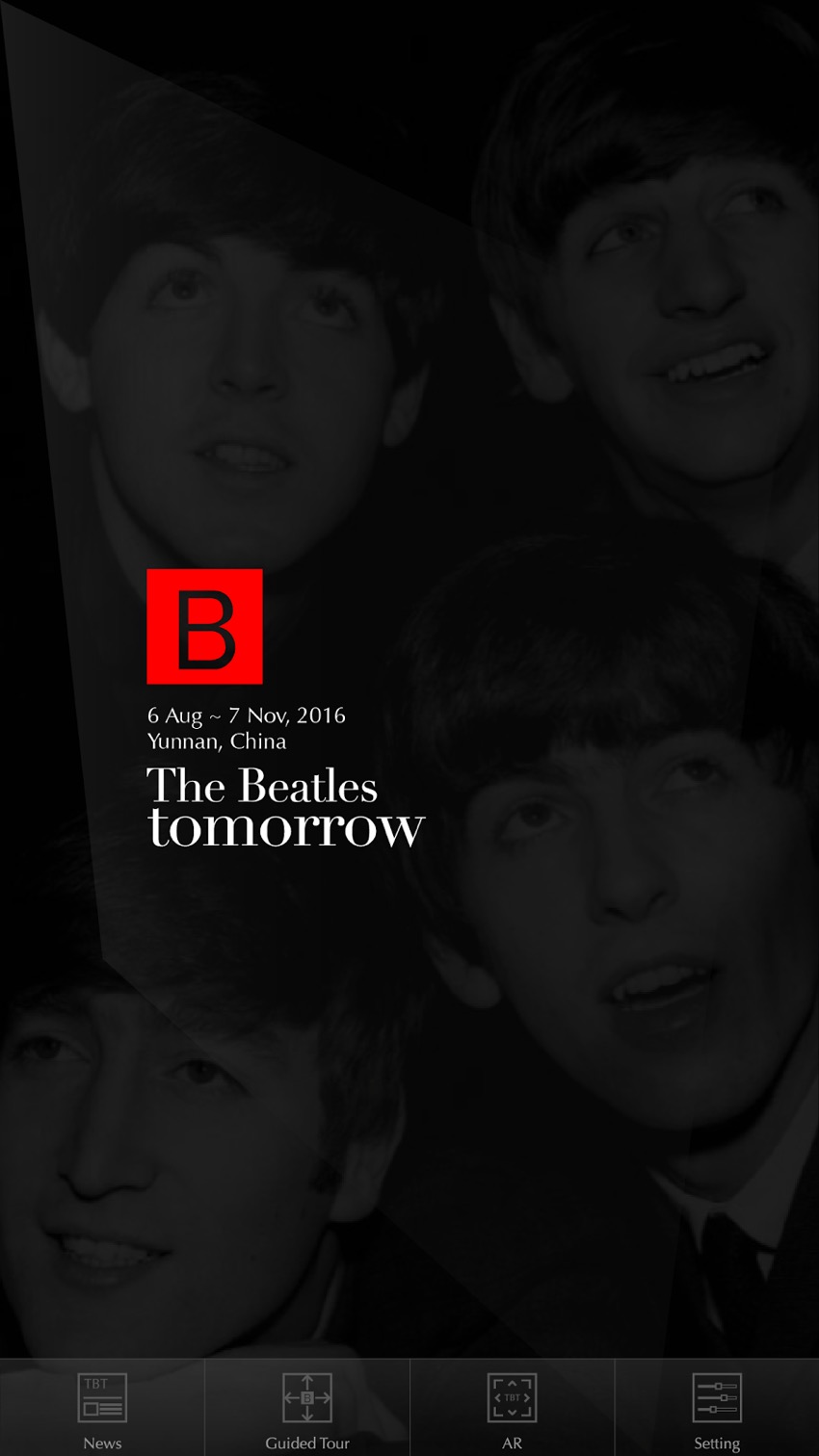 Beatles Tomorrow was a world-tour exhibition in Yunnan, China.

An app without CMS, contents are offline and built in the app, hence, the users can experience the app without a network connection. One of the core functions is the AR effect to display a movie clip on the ticket.

Pulling graphics out of your television screen or computer display and integrating them into real-world. Blur the line between what’s real and what’s computer-generated to enhance what we see, hear, feel and smell.

Augmented reality (AR) is a live direct or indirect view of a physical, real-world where elements are augmented (or supplemented) by computer-generated sensory input such as sound, video, graphics or GPS data.